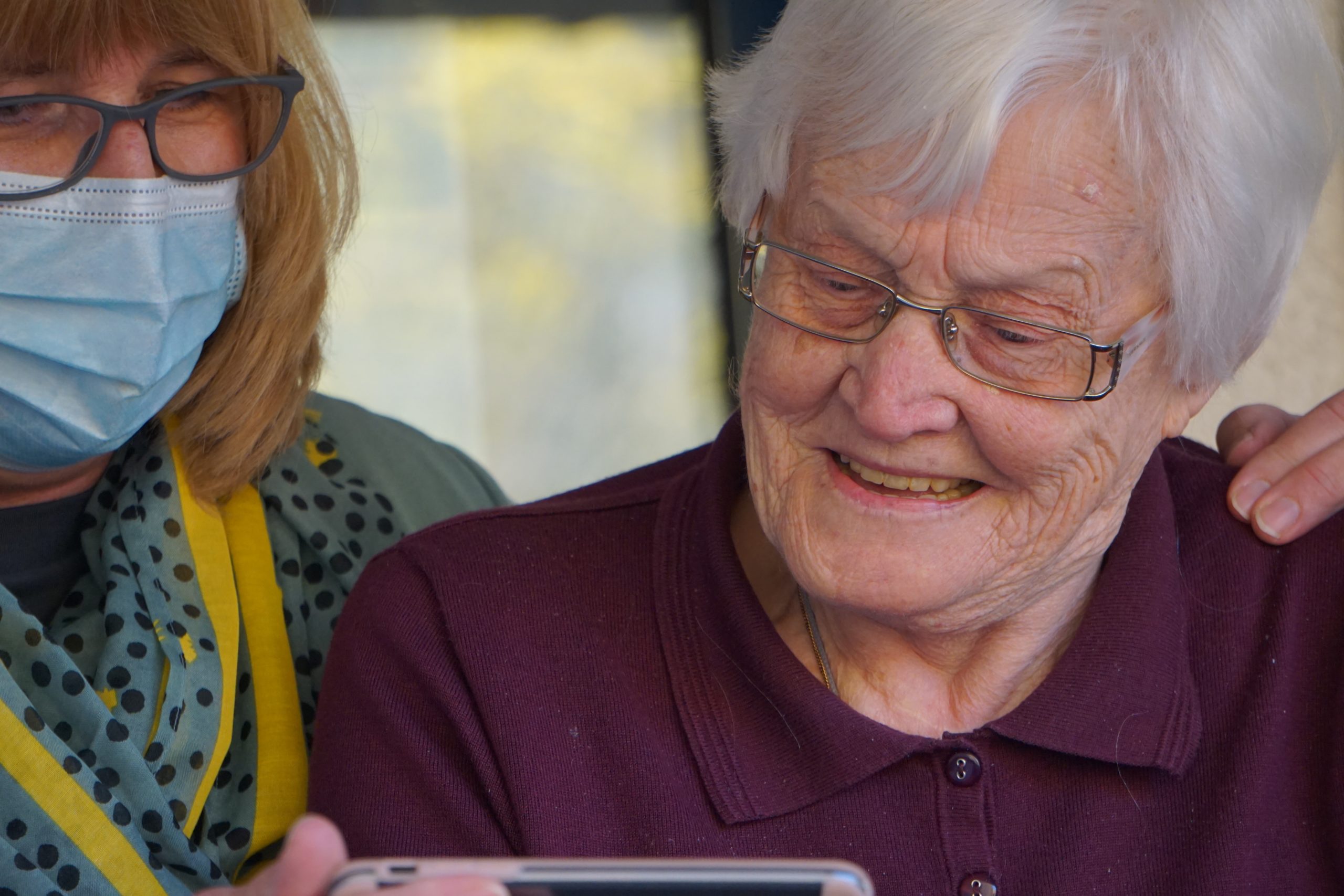 In 2013, U.S. Rep. Vern Buchanan (R-FL) worked with his colleague, U.S. Rep. Ted Deutch (D-FL) to introduce the “Seniors Fraud Prevention Act” which broadens the role of the Federal Trade Commission (FTC) in monitoring and offering response systems for seniors who are victims of fraud.

They’ve been advocating for the Senior Fraud Prevention Act for seven years. The two Congressmen revived it in April 2019, with the support of U.S. Rep. Peter Welch (D-VT).

Florida Daily’s recent article entitled “Florida Congressmen Get Seniors Fraud Prevention Act Through the House” reports that U.S. Senators Susan Collins (R-ME) and Amy Klobuchar (D-MN) have been the champions of the bill for the past two years in the Senate.

“Scams set up specifically to go after American seniors and their hard-earned money are particularly despicable,” Deutch said when he introduced the bill in April 2019. “For the millions of American seniors, many of whom live on fixed incomes, they should not have to worry about losing everything in their bank accounts because of extremely deceptive scams. They should be able to depend on their government and law enforcement to protect their financial security from fraud and scams.”

Deutch was able to add the bill into U.S. Rep. Lisa Blunt Rochester’s (D-DE) “Stop Senior Scams Act,” which passed the House on a voice vote recently. Deutch was a co-sponsor of the bill. U.S. Sen. Bob Casey (D-PA) is working on the legislation in the Senate.

“Scams targeting seniors are becoming increasingly sophisticated and deceptive,” Deutch said on Tuesday. “To protect our seniors, many of whom live on fixed incomes and could lose a life’s worth of savings, we need a stronger response in tracking, targeting and warning against new scams. I hope the Senate will move quickly on this bill that could help seniors protect their assets.”

“Seniors have worked their entire lives with the promise of a safe and secure retirement,” Buchanan said. “Scams targeting the elderly are growing at a disturbing rate and threaten more than retirement accounts – they imperil the independence and trust of an already vulnerable community.”

The Seniors Fraud Prevention Act now is headed to the Senate.

“We must ensure all Americans have safety and dignity in their senior years, especially as we confront the coronavirus pandemic. New schemes designed to defraud seniors appear almost daily. These aren’t simply a nuisance—these scams can wipe out an entire life savings. Passing this bipartisan legislation is a critical step to combat fraud targeting seniors,” Klobuchar said.