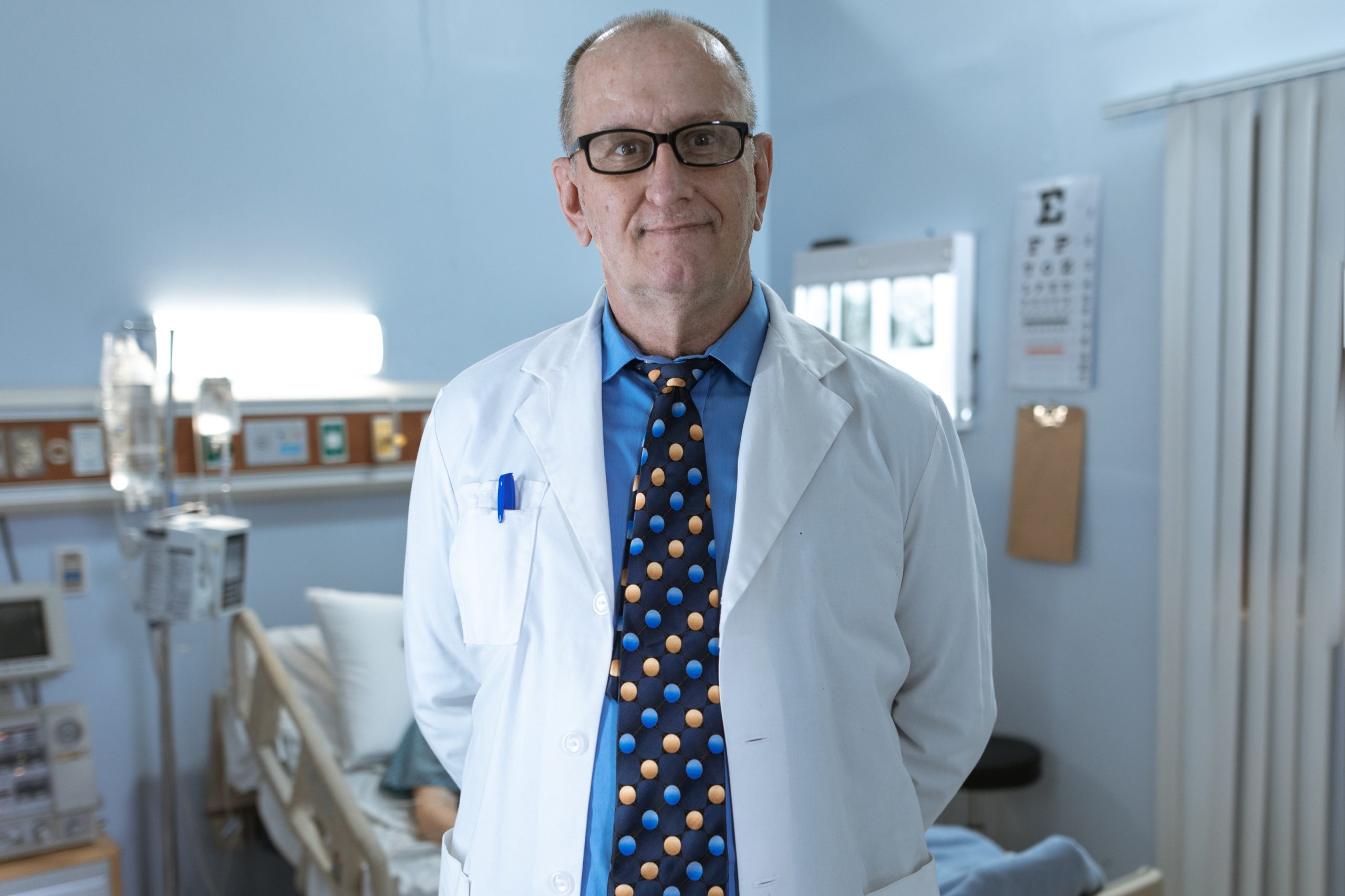 U.S. News and World Report’s recent article asks “What Is a Medicaid Annuity?” According to the article, this is a strategy that requires you to become even more cash-poor to be eligible for the program.  They get their health care paid for, but they’re more broke than when they started.

A common situation happens to many elderly people—needing long-term nursing home or assisted living care—without having the money to pay for it. These people may think about applying for Medicaid, the joint federal-state program that offers health coverage to eligible low-income seniors, but because they have a little too much money to qualify, they try to do a Medicaid “spend down.”

Medicaid spend downs can work for some people, but sometimes they’re as bad as they sound. If you have a situation where your father needs Medicaid to pay for a nursing home but your mother’s health is OK. You can drain their savings to make your father poorer and eligible, but then your mom will have even less on which to live.

That’s why some people use a Medicaid-compliant annuity.

An annuity is a fixed sum of money that’s usually paid every year indefinitely for the rest of a person’s life. When people purchase an annuity, it’s frequently deferred. That means the payout doesn’t happen for some time.

Medicaid-compliant annuities aren’t a do-it-yourself project. Talk to an elder law attorney. He or she will educate you on how it works. There are tax issues and life expectancies to consider.

You should be careful: don’t confuse a Medicaid-compliant annuity with what an insurance agent may call a “Medicaid-friendly” annuity.

A Medicaid-compliant annuity can be a good solution for couples, when one of them requires nursing home care, and the other doesn’t.