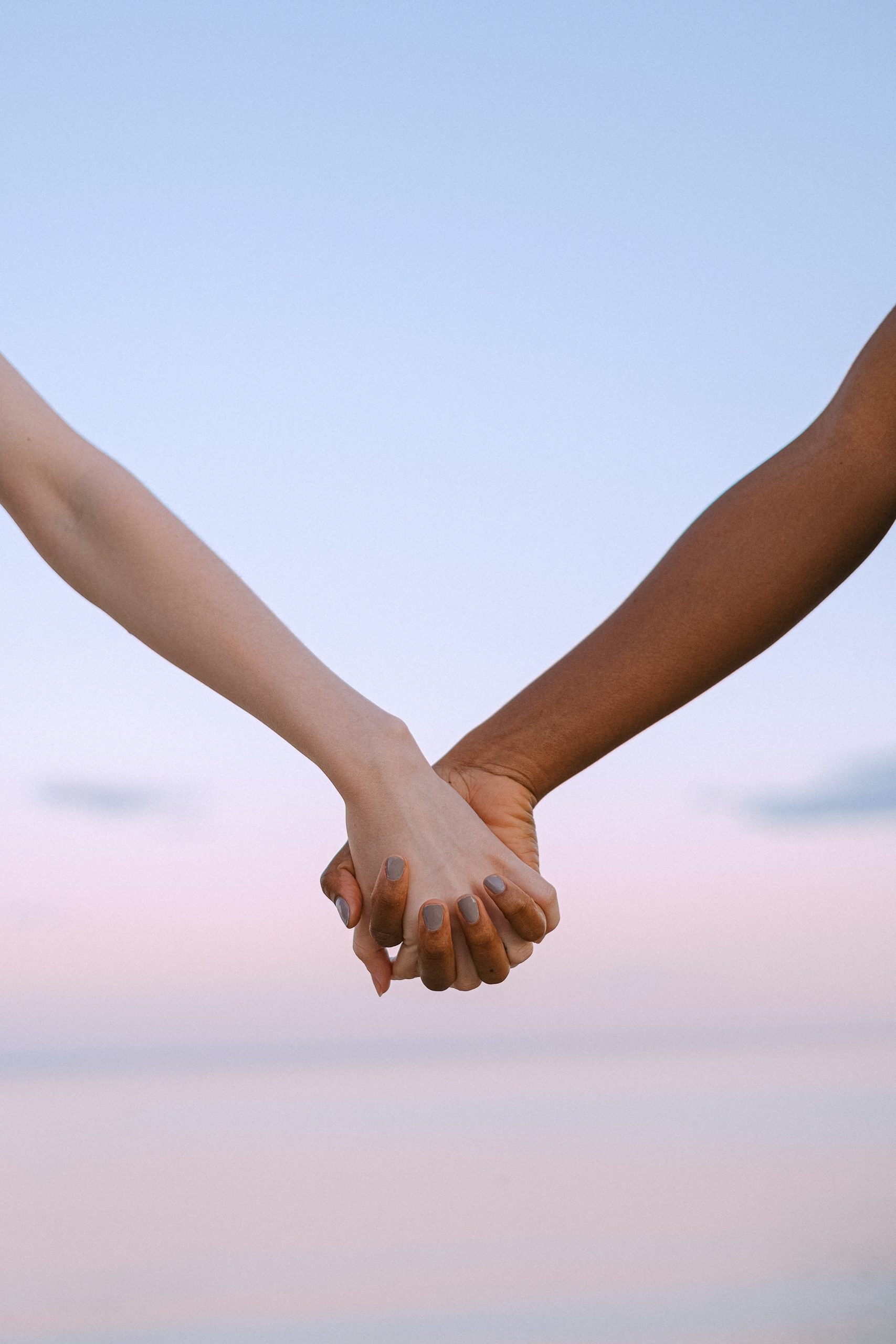 It’s not uncommon for a named executor, trustee, or agent to have some anxiety about their role when they discover that they were named in a family member’s estate planning documents.

With the testator or grantor dead or incapacitated, the named individual is often desperate to learn what responsibilities come with their role.

It may seem like they’re asked to put together pieces in a puzzle without a picture, especially when there is limited information to start with, says The Sentinel-Record’s recent article entitled “You’re an executor or trustee … Now what?”

Here’s a quick run-down of the responsibilities of each of these types of agents:

An executor of an estate. This is a court-appointed person (or corporate executor) who administers the estate of a deceased person, after having been nominated for the role in the decedent’s last will and testament.

A trustee. This is an individual (or corporate trustee) who maintains and administers property or assets for the benefit of a beneficiary under a trust.

An agent named under a power of attorney. This person (or corporate agent) has the legal authority to act for the benefit of another person during that person’s disability or incapacity.

Each of these roles has different duties and responsibilities. For example, an executor, in most cases, is responsible for filing the original last will and testament of the testator with the probate court and then to be formally appointed by the court as the executor.

A trustee and executor both must provide notice to the beneficiaries of their role and a copy of the documents.

An agent named under a power of attorney may have authority to act immediately or only when the creator of the documents becomes disabled or incapacitated. This is often referred to as a “springing” power of attorney.

Each of these individuals is responsible for managing and preserving assets for the benefit of the beneficiary.

They also must pay bills out of the assets of the estate or trust, such as burial and funeral expenses.

Finally, they settle the estate or trust and make distributions.